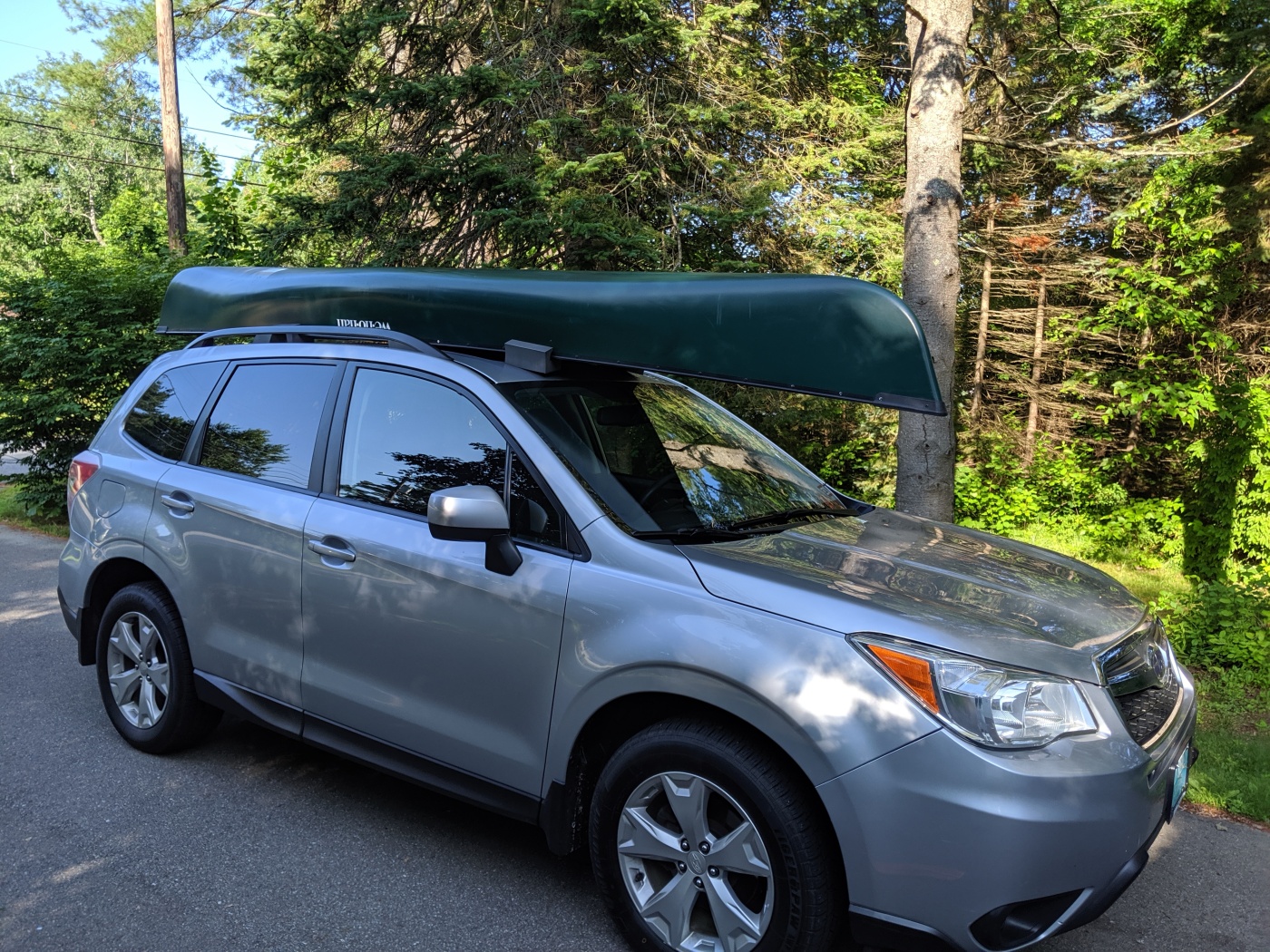 Yesterday was a day that was all about my small goals for taking back my life. One of those goals is to spend a lot more time paddling a canoe. The other is to take advantage of being in the Granite State, the first state in the primary, by seeing as many candidates for president in person as I can.

After lunch I went to a gathering with candidate Pete Buttigieg. That turned out to be a bust because, even though I’d RSVP’d, I couldn’t get in the main room, then had to move my car because some crazy person was having a meltdown in the parking lot about not being able to park close to her condo. The whole thing was beyond ridiculous, but I realized how toxic anger is and I noticed how hard it was for me to shake, even after I was far away from it.

So I didn’t get to see Mayor Pete. But I know I’ll have many more opportunities to participate and I look forward to getting an up close and personal impression of candidates for president. I really believe in being an active citizen and I’m grateful I’ll have an opportunity to do that here.

My next stop on the goal express was to drive three hours south to the Massachusetts coast to buy myself a solo canoe. This is a really big deal for me. When X and I first moved to Alaska, we bought ourselves a canoe. Canoeing has always been my soul sport. Every time I’m in a boat, gliding on the water, I feel like I’m right where I need to be. But we only used it once. As X was leaving me for another woman who kayaks, I reminded him that I also like to paddle, and why wouldn’t he do that with me. He replied that he wasn’t good at canoeing. Translation, I was better.

Since I made my decision to return to the east coast, I have been watching craigslist for a particular type of solo canoe, and after months, this Wenonah Vagabond popped up for a very reasonable price.

The drive turned out to be 4 1/2 hours in bumper to bumper traffic because, well, it was Friday afternoon and everyone and their brother was heading to the Cape for the weekend and I completely forgot that this kind of traffic existed. Also, I forgot about tolls. So much to adjust to!

But I digress. The man I bought it from was an avid paddler. He also had just been in Fairbanks the month before for work. The world is really very small. With his help, we got my new boat loaded onto the car securely, in the pouring rain, and I set off to return home.

The drive back was significantly smoother. I had on Dar Williams’ album “The Honesty Room”, and rediscovered some lyrics that suddenly have so much meaning to me. I’ll write more about this later, but there I was, driving on the highway in my new-to-me car with my new-to-me boat on top, the sun setting in beautiful orange and purple clouds, soul-affirming music playing, and I realized, I felt content. I felt really at peace in that moment, and it’s been a long time since I’ve noticed that feeling.